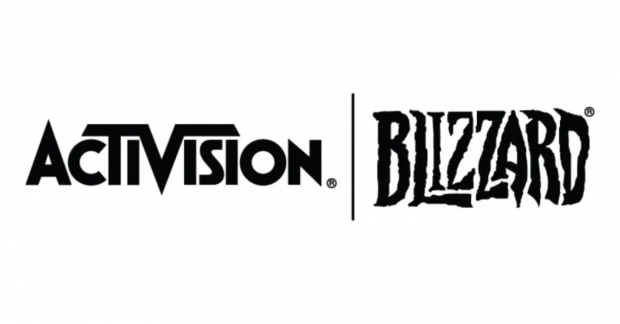 Law firms the Schall Law Firm, Bronstein, Gewirtz & Grossman, LLC, and Rosen Law are all filing suits on behalf of Activision-Blizzard shareholders that allege the company of securities fraud. These new securities fraud allegations are separate from the harassment and discrimination suit the company is currently facing.

The lawsuits allege that Activision-Blizzard misled investors by not properly disclosing the harassment charges the company is currently facing. The ongoing controversy has had a material impact on shareholders, with Activision-Blizzard stock falling to its lowest point in the last 6 months.

Here's an excerpt from Schall Law:

According to the Complaint, the Company made false and misleading statements to the market. Activision Blizzard discriminated against both women and minorities employed by its organization.

The Company allowed a "frat boy" culture to thrive in its offices. Numerous employee complaints of sexual harassment, retaliation, and other inappropriate activities were reported to human resources and executives only to be ignored. The Company failed to inform investors that it was under investigation by the California Department of Fair Employment and Housing ("DFEH") over allegations of sexual harassment and other discrimination.

Based on these facts, the Company's public statements were false and materially misleading throughout the class period. When the market learned the truth about Activision Blizzard, investors suffered damages.