A new paper published in Nature Communications has explored the amount of energy Earth has absorbed from the sun and emitted into space. 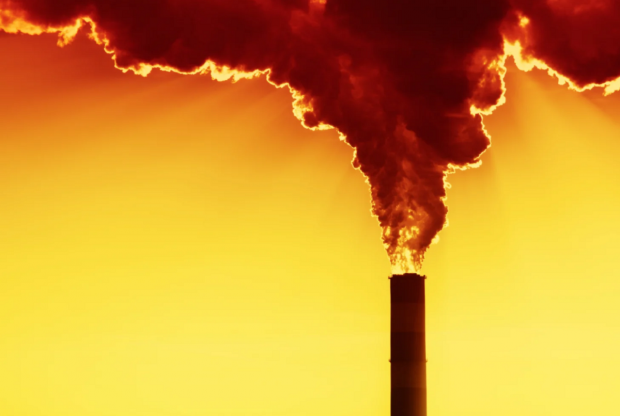 The entire planets climate depends on many factors, but the main is the sun and how much energy it emits towards Earth. Earth also emits energy back out into space and this process of absorbing energy from the sun, and how much energy Earth is putting back out into space, has been measured by Princeton University researchers in an effort to explore the planet's future climate.

The researchers found that carbon dioxide emissions, methane and other greenhouse gases linked to human activities are responsible for the atmosphere containing too much heat, which leads the planet to absorbing infrared radiation that would have otherwise been released out into space. This atmospheric oven results in changes in cloud cover, sea ice melting and other environmental impacts. 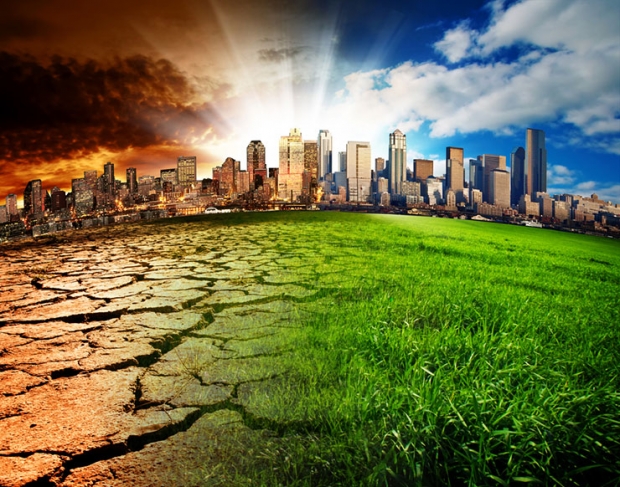 Priyam Raghuraman, a graduate student in atmospheric and oceanic sciences at Princeton and lead author of the study, "It was almost impossible - a less than 1 percent probability - that such a large increase in the imbalance was from Earth's own oscillations and variations."

Norman Loeb (Not involved in the study), a physical scientist at NASA's Langley Research Center in Hampton, Virginia said, "We're going to see temperatures rise, sea levels rise, more snow and ice melting. Everything you see in the news - forest fires, droughts - those just get worse if you add more heat."

The New Climate War: The Fight to Take Back Our Planet