A family has claimed that the Ethereum Foundation hasn't provided them with a key file that would give them access to nearly $7 million worth of Ethereum (ETH). 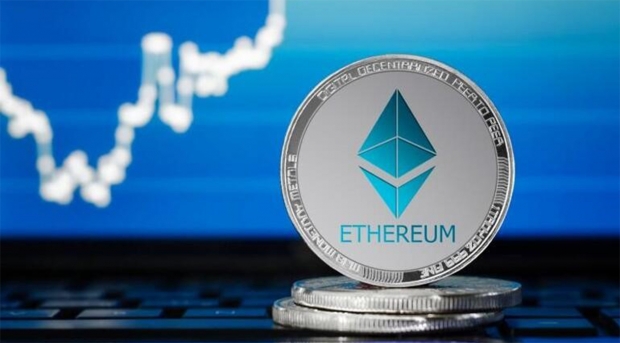 According to a GoFundMe fundraiser, Yukiko Williams claims that he and his family purchased 3,000 ETH during Ethereum's Initial Coin Offering (ICO) back in 2014. Williams goes on to explain that the Ethereum Foundation sent the family a JSON file that gives access to the wallet containing the stored ETH, but there were technical difficulties, and the family couldn't get access.

Williams states on the GoFundMe page listing, "During the 2014 Ethereum Initial Coin Offering (ICO) Event, we had purchased a total of 3000 ETH Coins because we believed it would become a leading blockchain platform. At the time of the transaction, the Ethereum Foundation was supposed to send over our JSON file, which will give us access to the Ethereum wallet that contained our coins."

Williams continued, "While the wallet address populated with the character encrypted password successfully generated, the most important. .JSON file refused to respond as it was supposed to. We had read through the instructions as we were advised. We had also left our computer on for more than ninety minutes as instructed."

"Unfortunately, the progress bar froze, and that became the genesis of our struggles to this day. There was a provision made by the foundation to enter your email address and a backup.wallet.JSON file would be sent. The email never showed. Two subsequent professional scrubs of the hard drive concluded that the .JSON file was not present."