NASA has announced that the Hubble Space Telescope has located one of the biggest signs of life on a distant moon in our solar system.

NASA has announced via its website that the Hubble Space Telescope has found evidence of water vapor in the atmosphere of one of Jupiter's moons. The moon is named Ganymede, and according to NASA, a team of scientists re-examined archived data on the moon and found that observations made back in 1998 weren't matching what scientists were expecting.

After examining all of the data, researchers found that when it reaches noon on Ganymede, the moon's ice surface becomes so "sufficiently warm that the ice surface releases (or sublimates) some small amounts of water molecules. In fact, the perceived differences in the UV images are directly correlated with where water would be expected in the moon's atmosphere", per NASA.

Lorenz Roth of the KTH Royal Institute of Technology in Stockholm, Sweden, said, "So far only the molecular oxygen had been observed. This is produced when charged particles erode the ice surface. The water vapor that we measured now originates from ice sublimation caused by the thermal escape of water vapor from warm icy regions." 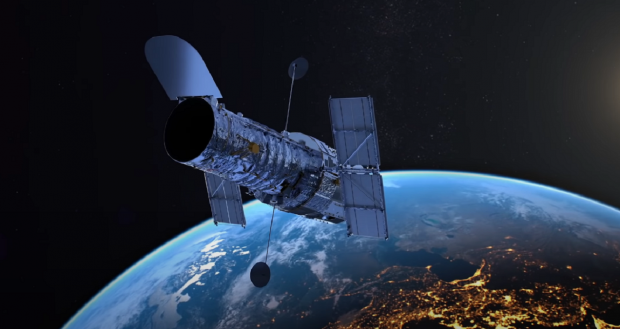