After tons of requests from fans, Ubisoft is finally adding in one-handed swords to Assassin's Creed Valhalla. 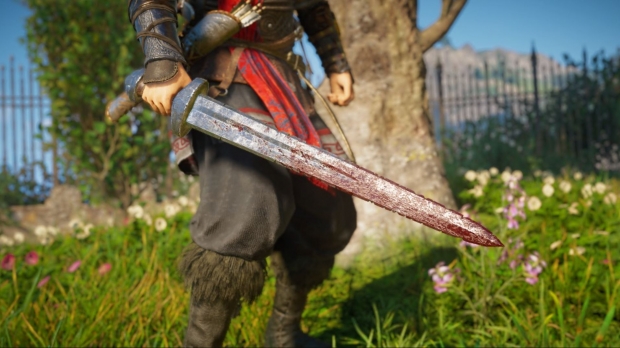 AC Valhalla had a ton of weapons at launch: Two-handed claymores, spears, axes, and you could even equip two shields at once. The arsenal was missing something big, though: One-handed swords. Including new weapons isn't an easy task and takes lots of work from developers, who have to make textures, animations, and other effects for each individual blade. But months after release, single longswords are being added with the new Sigrblot Festival update.

Valhalla's latest v1.3.0 update adds a bunch of new features including one-handed swords and a level-scaling system. The NPC scaling options will hopefully add more challenge and variety to combat, and have four difficulties:

Note: Boss encounters and game modes will not be impacted by this as they have their own intended difficulty settings. 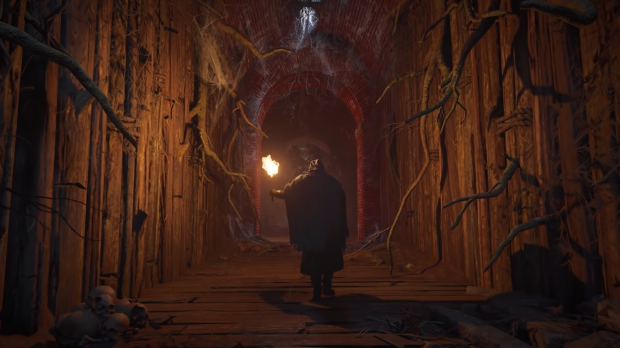 There's also six new skills--two for each tree--and they're actually pretty great. One of them naturally regenerates your HP and the other lets you actually trade adrenaline for health.

The v1.3.0 update is now live, but the festival won't kick off until July 29. The new Siege of Paris expansion is also coming on August 12.