Halo Infinite's beta test is rolling out in a series of technical previews and "flights," and the first one could start as soon as next weekend. 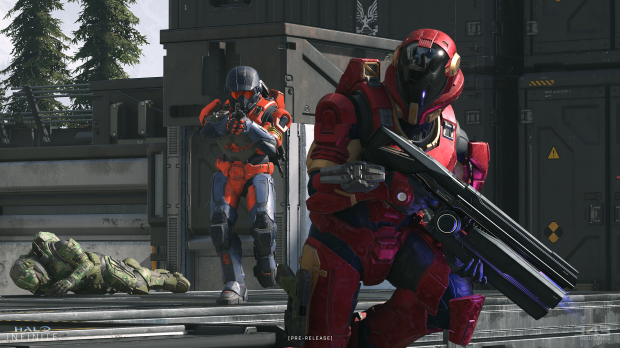 343 Industries reveals more details about Halo Infinite's anticipated testing phases, confirming the first technical preview might kick off next weekend if everything goes well. That being said, the first testing phase is focused on AI, bots, and the new Academy mode, which focuses on drills and training. PVP won't be part of the first test. You'll be playing against AI-controlled bots instead.

"That said, we've been given the okay to say our first Bot-focused technical preview could happen as soon as next weekend. Prior to the flight starting, we're planning a live stream where we'll dive into the actual build and walk through nearly every facet of the technical preview,"343i said in a new Halo Waypoint post.

343i says they will have hundreds of thousands of players for the first technical preview. Streams, screenshots, and video recording is permitted. The team is also testing out their new Halo Waypoint app across mobile, PC, and consoles. You'll be able to track and unlock armors and the like from these apps. 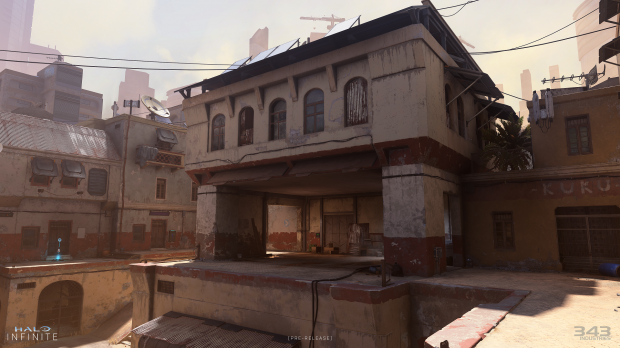 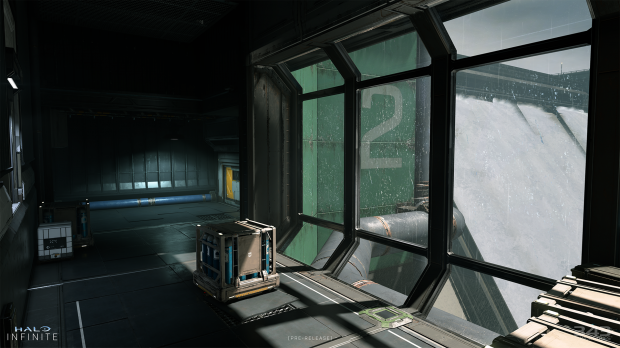 How to get into the Halo Infinite beta

Sign up as a Halo Insider and fully complete your profile. If you own an Xbox and a PC, be sure to opt in for each individual platform.

If you're a PC gamer, be sure to send over the dxdiag file over to 343i. Without this the devs can't verify your PC specs and you won't be chosen. 343i is targeting a range of PC specs but you might want to slot in your best GPU and CPU to maximize your chances.

If selected, you'll be given a special link to download the preview build from either the Microsoft Store or Steam.

On the MS Store, you're going to download an Insider Hub app on the Microsoft Store. From this hub you'll download the preview build, which will probably be ~20GB or so. This is how it worked for Halo MCC's testing and it'll probably be the same for Infinite. 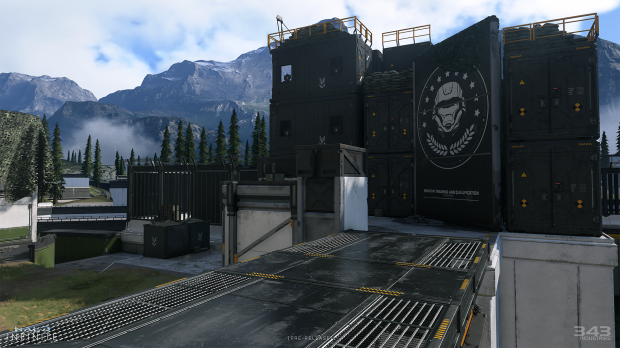