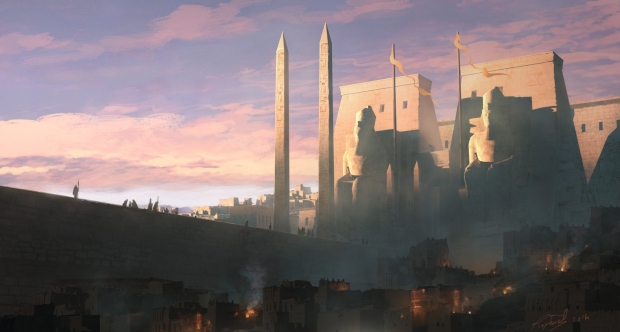 "It is not without emotions I have to tell you that after 8 assassins, 16 years at Ubisoft I have decided to set sails on new adventures and challenges," Lacoste said on Twitter.

Eight hours later, Lacoste announced his new role. "I'm excited to announce that I've joined Haven Studios as Art Director! One of the best experiences of my career was creating Assassin's Creed 1. Being more hands-on with concept art & working with many of the same core team to build a new original IP is inspiring & exciting," he said.

Haven has yet to announce their new project, but we do know it's a brand new IP exclusively for the PlayStation brand.