Having already made his mark on film, Neil Blomkamp is now setting his sights on interactive video games. 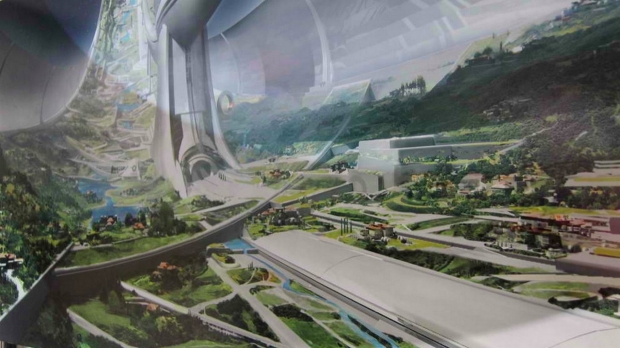 Neil Blomkamp, the director behind acclaimed films like District 9, Elysium, and Chappie, is helping shape the world for a new AAA online shooter. Blomkamp is working with Gunzilla Games, a newer studio made up of industry vets like Alex Zoll (Warface), Timur Davidenko (CryEngine), and Scott Probin (EA), and will use his unique vision to create an exotic sci-fi world.

Blomkamp will help the team create a long-term setting and story arc that evolves over time. "If you think of something like Elysium, the amount of forethought to build the world, you may be spending 95% of the time thinking through the worldbuilding in order to get to the 5%, which is the movie that you watch," Blomkamp tells IGN.

"And I think that you could apply the same sort of mentality where depending on how much backstory and world creation you're building, you're going to end up with a more convincing, awesome world to drop the player into."

"I don't have experience as a game designer, but I have other expertise that I think can potentially make the game interesting." 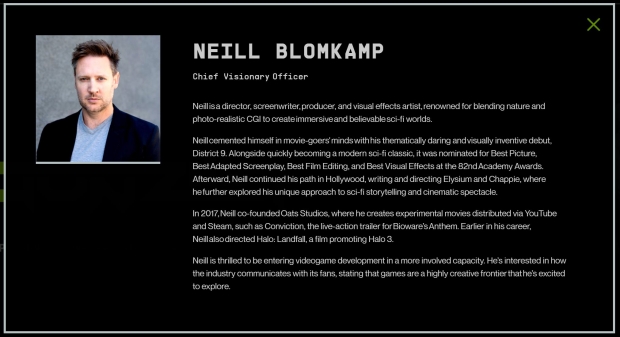 "Neill is thrilled to be entering videogame development in a more involved capacity. He's interested in how the industry communicates with its fans, stating that games are a highly creative frontier that he's excited to explore."

Gunzilla's new project will be an online shooter, which typically means monetization. It also helps that Gunzilla's CEO and co-founder Vlad Korolev helped create both a payment processing system and the matchmaking system PLINK.