Intel started its NUC range out with a bang and has continued to impress over the years, but AMD has been missing out on that Mini-PC world... until now. 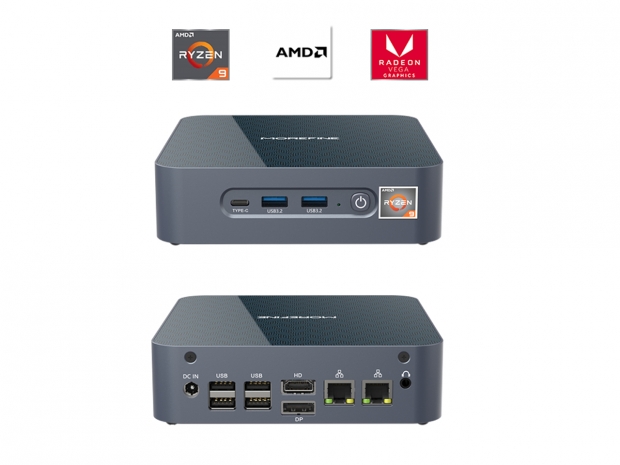 AMD's new Ryzen 9 5900HX CPU is the heart and soul of these next-gen Mini-PC systems from Morefine Focus and Minisforum computer manufacturers, as well as more -- with Zen 3-powered NUC-like PCs. The new MoreFine S500+ MiniPC is powered by the Ryzen 9 5900HX processor, offering 8 cores and 16 threads at up to 4.6GHz. 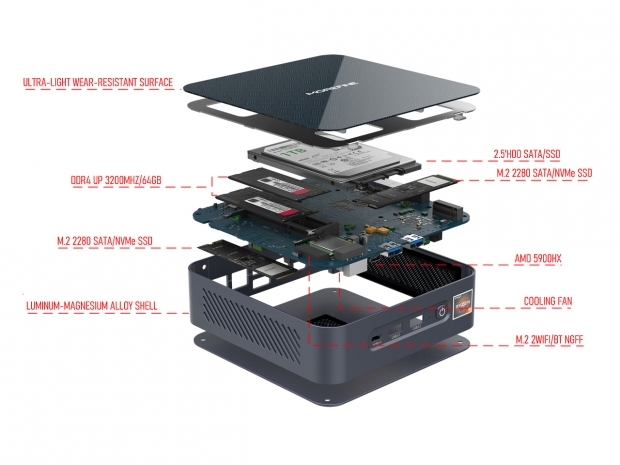 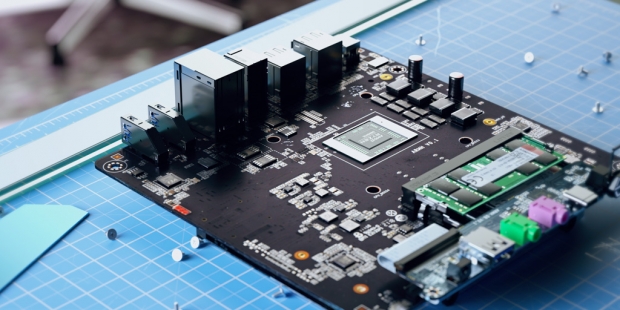 VideoCardz also had a tease from the Minisforum team, with a "slightly larger device equipped with AMD Ryzen APU. Judging by the capacitor layout, the device appears to be Renoir, but the processor SKU label clearly lists 'X', also suggesting that the device might be powered by Cezanne silicon. We have reached out to Minisforum for clarification".