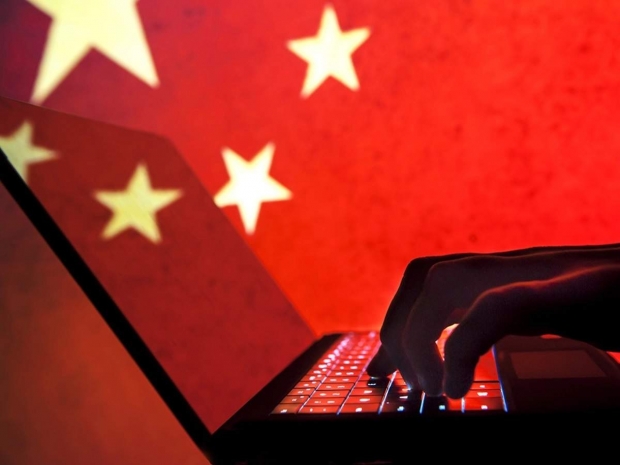 According to the White House website, the US, along with other allies such as the European Union, the United Kingdom, and NATO, are revealing how the People's Republic of China (PRC) has been conducting malicious cyber activity that is endangering national security. The statement from the White House says that the PRC has been using "contract hackers," and due to the lack of interest China has in taking responsibility for the hacks and stopping them, it's believed that they are intentional.

It was discovered that the four Chinese hackers were officers in the Hainan State Security Department, which is a provincial arm of China's Ministry of State Security. For more information on this story, check out this link here.