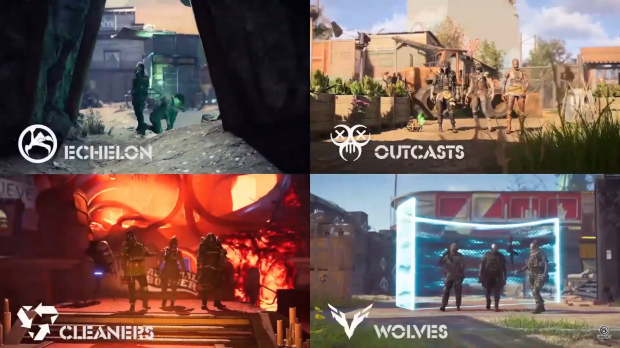 xDefiant has different factions lifted right out of Ubisoft's previous games, including the Wolves from Ghost Recon Breakpoint, the Cleaners and Outcasts from The Division, and Splinter Cell's elite Echelon operatives. Each faction has their own unique abilities--the Echelon can see through walls using special goggles, for example, and the Outcasts can pop up a proximity heal. The devs say xDefiant will have new characters not found in other games.

While xDefiant has class-specific hero abilities, Ubisoft is committed to the FPS mechanics. "We are a shooter first."

"We have an ever-growing arsenal of authentic weapons and attachments. We've put a lot of care into how our weapons look and feel. We've crafted every weapon attachment for precise, satisfying gunplay," xDefiant executive producer Mark Rubin said. 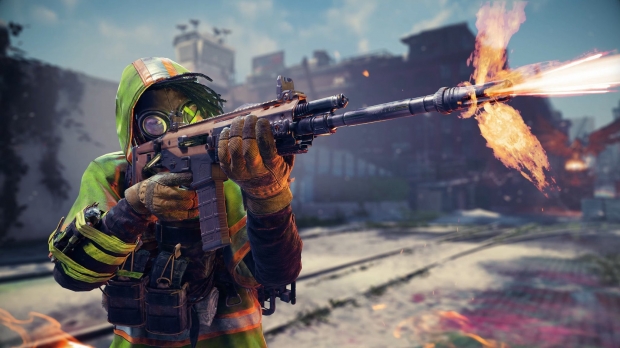 Early access will begin on August 5, and you can register for a chance to play here.

xDefiant will join other Ubisoft shooters like Ghost Recon Breakpoint, The Division 2, Rainbow Six Siege, and the new Division Heartlands. 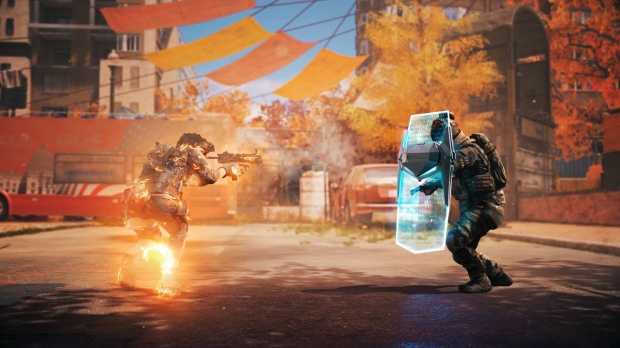