A new study that has been published in the journal Science Advances has revealed some information about how homo sapiens came to be. 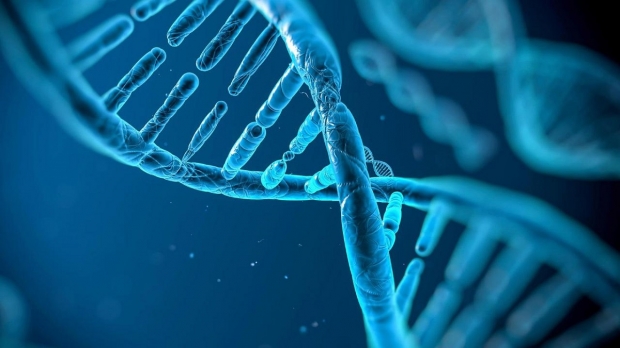 The researchers behind the study used publicly available genome data on the modern human, Neanderthals, and Denisovans to construct an evolutionary family tree for homo sapiens. Using the ancestral recombination graph, the researchers discovered the shared regions in the human genome and the ones that were unique to each group.

Speaking to Inverse, Nathan Schaefer, a bioinformatician at the University of California, San Francisco, and the paper's lead author said, "If you sequence a bunch of people, you could make a tree that would show how everyone's related, on average, across the whole genome." It was discovered that between 1.5% and 7% of the modern human genome is unique to our species. "In other words, at least 93 percent of the modern human genome is shared between our species and the two other ancient hominins," explains Inverse.

"Maybe we've gotten a first glimpse at what to look at next for what might make humans special," Schaefer says.

The study also found the main differences in the modern human genome can be traced back to developments in the brain. "These adaptation events which define our species possibly happened around [600,000] and [200,000] years ago in Africa," says Fernando Villanea, a population geneticist at the University of Colorado, Boulder, and not involved in the study.

For more information on this very interesting discovery, check out this link here. 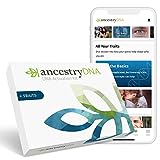