Skate 4 developers at Full Circle confirm the game won't be at EA Play Live on July 22, but fans will get some sort of teaser tomorrow. 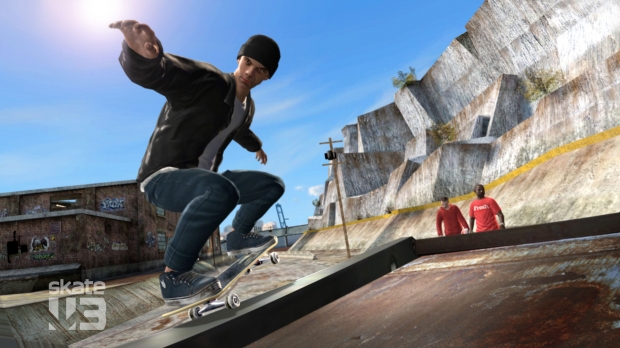 With IPs like Mass Effect, Dragon Age, Star Wars, and now Skate missing the show, EA Play Live will be dominated by Battlefield 2042, FIFA 22, and Madden 22. The reality is Full Circle isn't yet ready to show off Skate 4 in a big way...but that doesn't mean they can't give us "a little something".

"We know many of you were hoping to see more from us this week, but we're not ready for prime time just yet and we won't be part of the EA Play Live show on Thursday," the developer announced. The team says they don't "want to blow it" and they understand how much hype has gone into Skate 4, so they need more time to make something really dazzling.

Remember that Full Circle is a remote-based work-from-home studio with team members all across the globe. That makes things harder, of course, and the team has ambitions to "embrace and build upon everything our community found special about the previous games" with Skate 4.

The development team is currently hiring for 17 positions on its jobs page.