Following controversy, revenue woes, and internal restructuring, Crysis and Cryengine games developer Crytek might be looking to sell itself to the highest bidder. 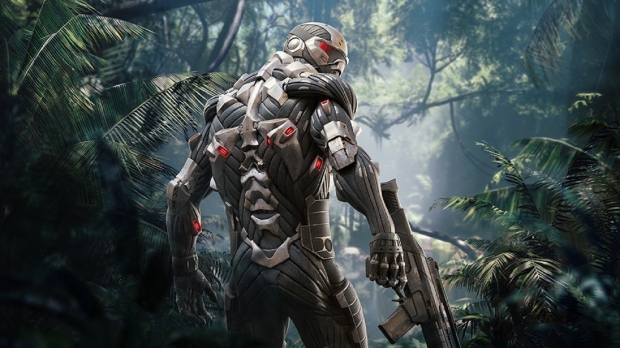 Crytek is reportedly in discussions with third parties on a possible acquisition sale. According to German website Bild, Tencent has made an offer of 300 million euros for Crytek. However many have questioned the source's veracity due to its tabloid-style reporting.

The reality is that Crytek has been looking into possible buyout deals for a bit now, industry sources like Niko Partners senior analyst Daniel Ahmad say. Over the years, Crytek has closed all but three branches due to restructuring and revenue losses--its headquarters in Coburg, Germany, and two subsidiaries in Kyiv, Ukraine, and Istanbul, Turkey.

Crytek is currently hiring for dozens of positions to iterate on Cryengine and develop a new unannounced AAA game. Recent Crytek games include a Crysis Remastered, The Climb 2, and the online-driven Hunt: Showdown.

The company has yet to respond to the rumors or reports.