Amazon has officially been granted permission from the Federal Communications Commission (FCC) to use radar technology that is designed to monitor you while you sleep. 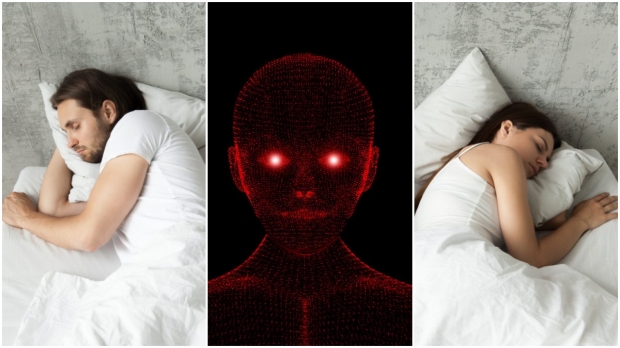 Amazon filed a request to the FCC on June 22 for a waiver to be granted for section 15.255(c)(3) of the FCC's rules that would allow the company to implement "field disturbance radar sensors", or "Radar Sensors" into products. Amazon goes on to say that the radar sensors would be used for "sleep tracking" and would provide "awareness and management of sleep hygiene".

Amazon also states that the radar sensors would be able to assist "persons with disabilities" such as "mobility, speech, or tactile impairments." On July 8, the FCC has granted approval for the technology to be implemented into products, stating that Amazon intends to "use the radar's capability of capturing motion in a three-dimensional space to enable contactless sleep tracing functionalities."

It should be noted that Google has already received approval from the FCC for operating in the same frequency band, as cited by Amazon numerous times in its initial request. As for what product Amazon is considering implementing this technology into, no one currently knows as there have been no official announcements. 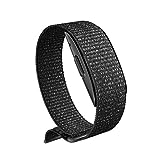