We know it's coming, but now it's a big step closer -- EVGA's new X570-based DARK series motherboard, which will take an AMD Ryzen CPU. 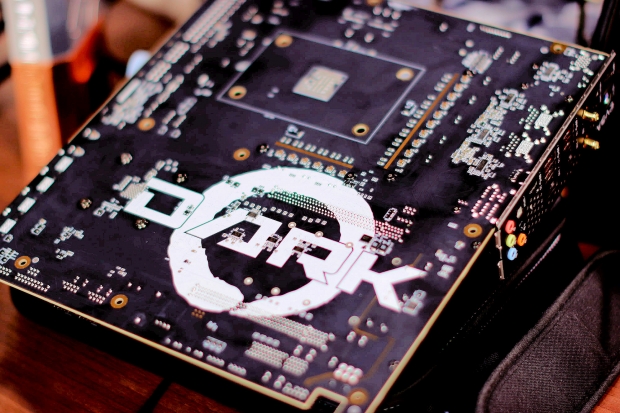 It has been 5 years since AMD unleashed the AM4 socket and now EVGA is crafting what should be one of the very best X570 motherboards ever made. A new teaser photo was posted by Vince "KINGPIN" Lucido, and I'd dare say if Vince is posting pictures of the EVGA X570S DARK motherboard, then we're not far from the announcement of the board.

But then there's a far bigger issue -- EVGA announced its Intel Z590-based DARK and FTW motherboards over 6 months ago now and they're still not available. So sure, EVGA could reveal its new X570S DARK motherboard any day or week now, but it could be the end of 2021 or even into 2022 before we see it in the flesh. Hopefully that's not the case.