The last we heard about EVGA's foray into enthusiast motherboards was 6 months ago now, when the company revealed its new Z590 DARK and Z590 FTW motherboards that were ready for Intel's 11th Gen Core CPUs led by the flagship Core i9-11900K processor. 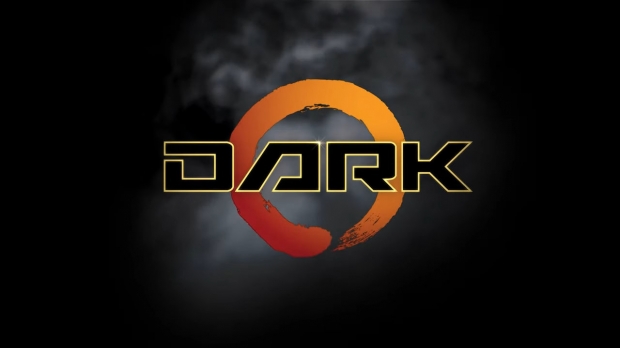