For the past two years, the world's tallest active geyser located in Yellowstone National Park has been spewing out hot steam, but now it's stopped. 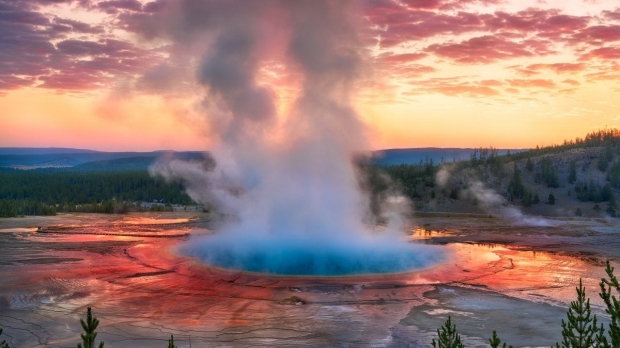 For the past month, researchers have been noticing that the geyser named Steamboat has been erupting less and less, eventually becoming silent before the end of the month. A website that tracks the eruptions of the geyser states that the last eruption occurred on May 31st when the geyser spewed out hot steam and water for 10 minutes.

Yellowstone Volcano Observatory Scientist in Charge, Michael Poland told Jackson Hole Radio News, "This is the sort of thing that is expected, Steamboat goes through periods of elevated activity and then returns to periods of less activity, so we knew the current show would eventually end." At the moment, Poland says that researchers aren't sure what is the primary cause for the geyser to fall silent, but current theories are pointing towards the lack of available water. 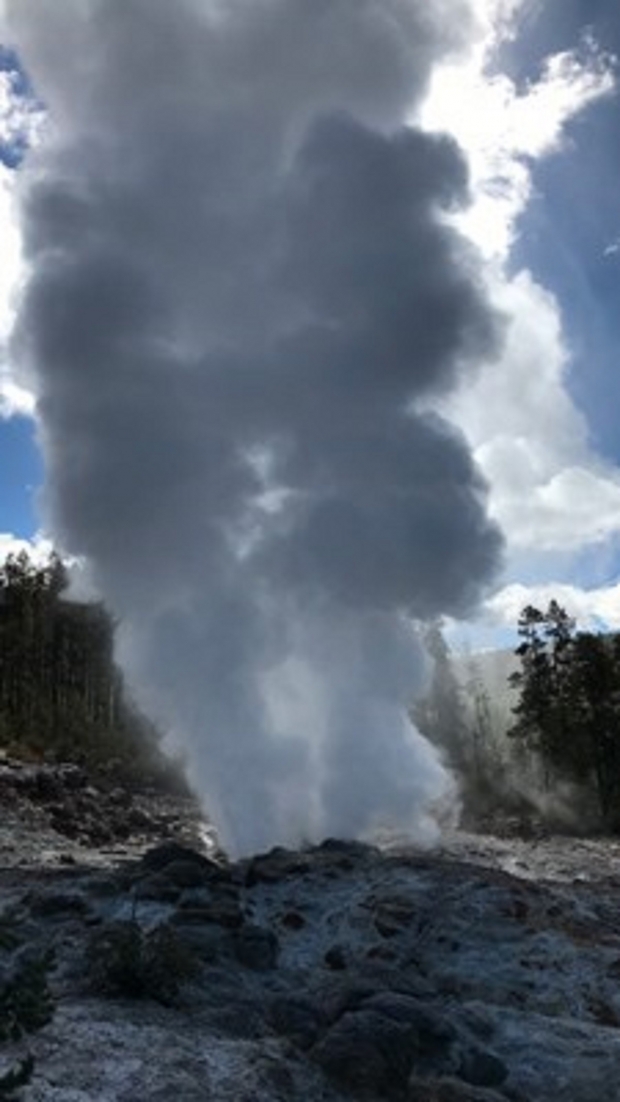