Russia has been known for how effective its tanks are, and now a newly released video demonstrates that its tanks can defend themselves from incoming missiles.

The video shows how a tank can protect itself from incoming anit-tank fire by using what has been called the Active Protection System (APS). The video comes from state-controlled Russian media outlet One Russia and demonstrates a Russian infantryman firing an RPG-7 anti-tank grenade at a Russian T-72B3 tank. The tank utilizes its Arena-M APS to defend itself from the incoming missile.

So, how does this work? The APS that this tank in the video is equipped with is named Arena-M hard-kill APS, which like other hard-kill active protection systems, uses radars to monitor any incoming missiles or rockets. If the system detects an incoming missile and confirms that the trajectory of the missile lines up with the tank, the APS system will spring deploy its interceptors to destroy the missile before it can make contact with the tank. For more information on this story, check out this link here. 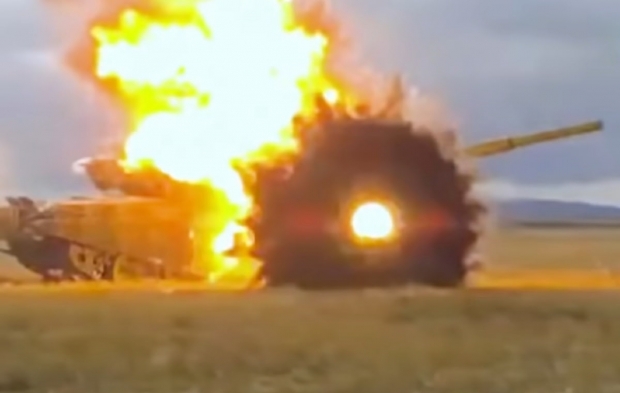 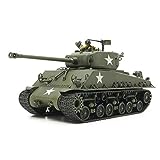