With the right mods, Skyrim can look like a modern next-gen game. It also helps if you have a beastly PC. 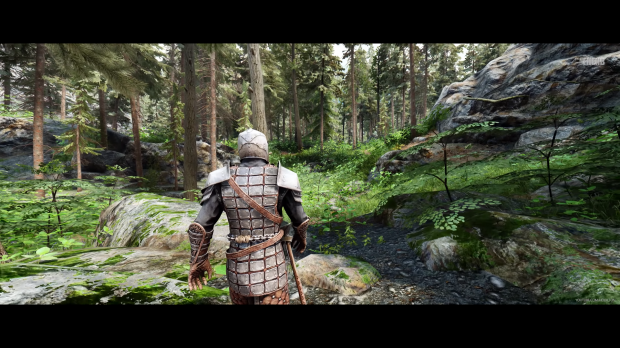 Modder Hodilton has cranked Skyrim Special Edition up to the max with a ton of mods to flex NVIDIA's GeForce RTX 3090 at 4K, and the results are absolutely incredible. Using a RT mod alongside Reshade, Skyrim gets reborn into an insanely detailed RPG that could easily be re-released on today's platforms, and might give us an idea of what The Elder Scrolls 6 could look like on Bethesda's next-gen Creation Engine 2.

Check below for a list of mods used for this video, but for the RT you'll need to subscribe to Marty McFly's patreon.