Multiple companies are looking into the future to see how they are going to be able to harvest water on the Moon and if it's even possible.

Lunar Outpost, Honeybee Robotics, and Masten Space Systems are currently developing a new system for mining water on the surface of the Moon. The device is designed to heat up water ice through the use of rockets. Having a consistent supply of water will be paramount for the human species to ever create a sustainable settlement on the lunar surface.

Not only will having a steady supply of water on the Moon keep astronauts hydrated, it will also allow for rocket fuel to be created as the water ice can be broken down into hydrogen and oxygen. More simply put, humans being able to harvest the moons polar regions, which are believed to have an abundance of water ice, to turn it into rocket fuel, will be a massive milestone towards building a spaceport that can easily refuel incoming/outgoing spaceships. 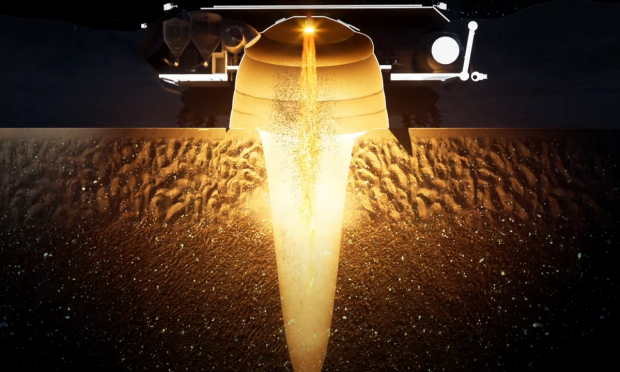 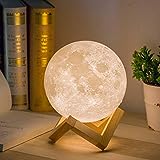