There are over 170 apps available on Android that are crypto mining scams, with 26 of the cloud mining apps available publicly on the Google Play Store. 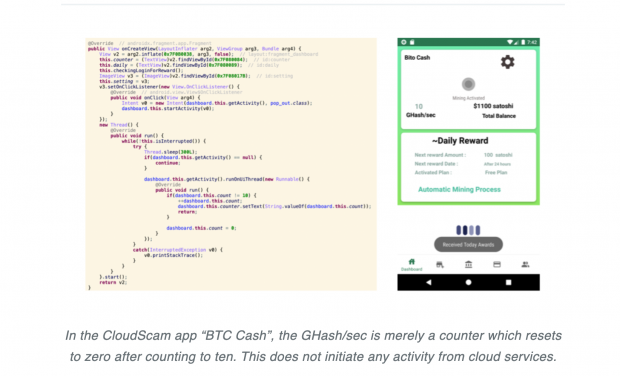 Security firm Lookout found the apps, saying that they "advertise themselves as providing cloud cryptocurrency mining services for a fee". The team did a detailed analysis of the apps and found that there was in fact no cloud crypto mining going on -- shock, horror -- no, really.

Google has since removed the 26 apps that weren't actrually cloud crypto mining from the Play Store, with over 86,000 people scammed by the crypto mining apps. At least $350,000+ was lost, either through the purchase of the app itself, or through fake upgrades and other services in-app.

Some of the apps cost $10.99 while they tapped out at up to $20.99 while other crypto mining apps are available on third-party stores.

Lookout explained: "Based on our analysis, they scammed more than 93,000 people and stole at least $350,000 between users paying for apps and buying additional fake upgrades and services".

The company added: "The value displayed is simply a counter slowly incremented in the app. In some of the apps analyzed, we observed this happening only while the app is running in the foreground and is often reset to zero when the mobile device is rebooted or the app restarted". 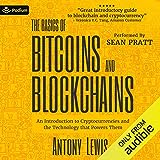 The Basics of Bitcoins and Blockchains