Back at the end of May, iOS 14.6 was released to the public, and since then, reports are surfacing about how the newest update is causing iPhone batteries to drain faster than usual. 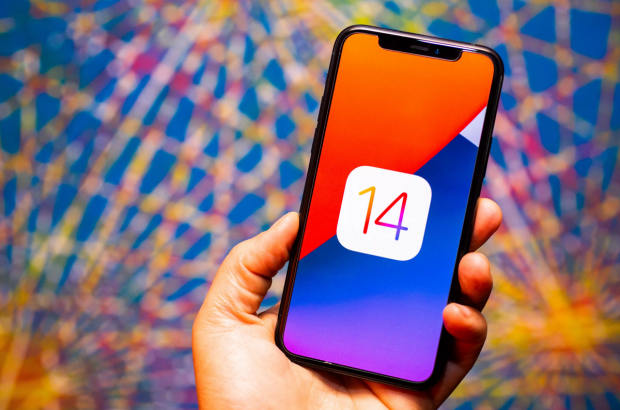 A new report from CNET states that several users have been saying that their iPhone's battery is draining a lot faster than it usually does since they updated their phone to iOS 14.6 and that this was most noticeable when using when the Podcast app. iOS 14.6 ushered in new features for iPhone users, some of which are a new way to find lost AirTag trackers, Apple Card Family, and more Apple Music support.

CNET recommends that if you have noticed a drop in your iPhone's battery life, you should go to Settings > Battery to find any apps that are using excessive battery power. Once you have located these apps, it's up to you whether or not you want to close/remove them to fix the problem. For more information on this story, check out this link here.