A former Microsoft employee may face deportation back to his home country if he's found guilty of stealing $10 million in Xbox gift cards. 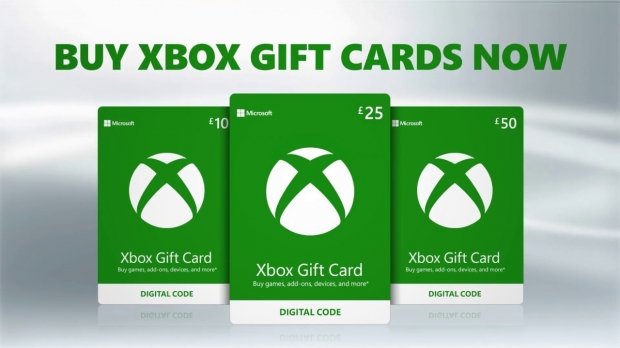 According to a report from Windows Central, Vologymyr Kvashuk used his position as infrastructure tester at Microsoft to give himself $10.1 million worth of Xbox gift cards. Kvashuk reportedly discovered a bug in Microsoft's e-commerce code when he found that that Microsoft gave digital goods to the buyer even if they used a fake credit card.

Kvashuk then wrote a program essentially printed money to himself as it allowed him to mass-withdraw virtual gift cards from Microsoft. Prosecutors said that the scheme devised by Kvashuk "singularly responsible for global fluctuations in the price of Xbox gift cards on reseller markets." As previously mentioned, Kvashuk may face deportation back to Ukraine after he completes his prison sentence in 2027. Additionally, Kvashuk is required to pay back $8.3 million. 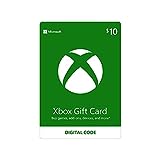