Reports are indicating that Chinese researchers have announced a new species of human after DNA analysis was performed on a skull.

Paleoanthropologists have been performing studies on a skull that a bridge construction worker found in Harbin, a city in Northeastern China, in 1933. The researchers have published their findings in three separate studies in the peer-reviewed journal The Innovation on June 25, 2021, and according to the studies, the researchers discovered a new species of human that has now been named Homo Longi, or Dragon Man.

The skull that was discovered back in 1933 and handed into paleoanthropologists for studies to be performed on it three years was found to be from a male that lived 146,000 years ago during the Central Pleistocene geological period. The Harbin skull is the largest Homo skull that has been discovered, and according to Qiang Ji, a professor of paleontology at Hebei GEO University, "The Harbin fossil is one of the most complete human cranial fossils in the world. This fossil preserved many morphological details that are critical for understanding the evolution of the Homo genus and the origin of Homo sapiens".

Continuing, "While it shows typical archaic human features, the Harbin cranium presents a mosaic combination of primitive and derived characters setting itself apart from all the other previously named Homo species."

If the studies are widely received as true, the Dragon Man species will replace Neanderthals as our closest relative. For more information on this story, check out this link here. 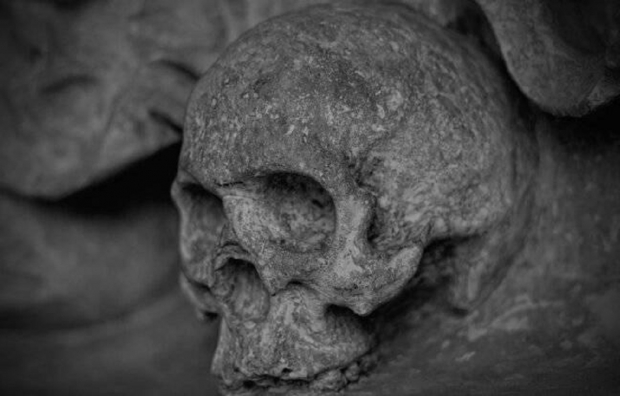