Activision-Blizzard has acquired a 11.6% stake in Play Studios shortly before the company went public. 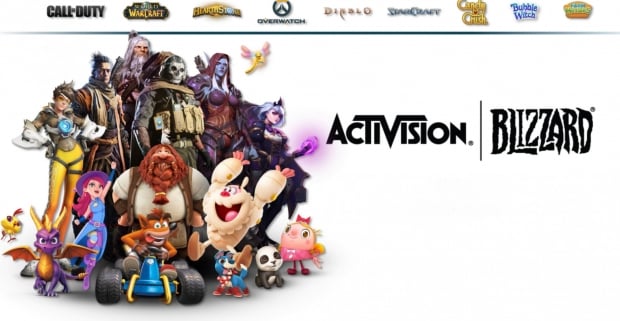 Neither Activision nor Play Studios have publicly announced the share purchases on their press release pages, and the deal was found via SEC filings. Play Studios currently has over 4 million monthly active users and its share value sits at $7.84 per share with 106 million shares outstanding.

PLAYSTUDIOS launched in 2011, and it continues to grow its portfolio of globally celebrated apps - myVEGAS Slots, my KONAMI Slots, myVEGAS Blackjack, POP! Slots, and the just-released myVEGAS Bingo. Gameplay is enhanced by the groundbreaking playAWARDS platform, in which players are able to exchange loyalty points for real-world rewards from more than 290 brands.