SKA is building out the world's largest telescope, with the Square Kilometer Array Observatory (SKAO) costing $2.2 billion and will have 197 dishes (50 feet/15 meters in diameter) installed in Karoo, South Africa's Northern Cape, and then 131,072 antennas (6.5 feet/2 meters tall) in Murchison, in Western Australia.

Professor Philip Diamond, Director-General of SKAO said during at SKAO's global HQ in the UK this week: "I am ecstatic-this moment has been 30 years in the making. Humankind is taking another giant leap by committing to build what will be the largest science facility of its kind on the planet". 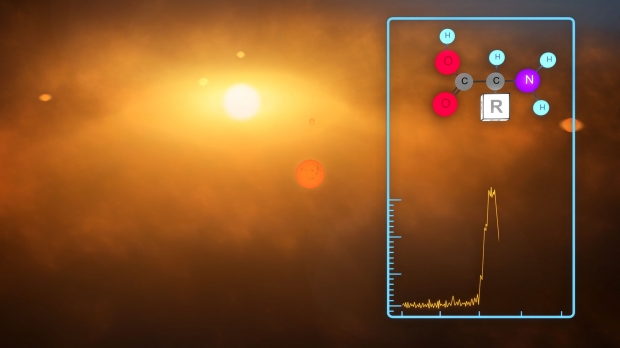 Not only that, but the SKA's new telescope is "so sensitive that it will be able to detect signals comparable in strength to television transmitters operating on planets around the closest stars to the Sun out to dozens of light years. The SKA will be able to search for these "leakage" signals from other civilizations for the first time".

The super-sensitive SKA telescope will allow scientists to search for intentional beacons expand by 1000x that will be driven through wider ranges of frequencies at their finger tips. The team adds: "The detection of such extraterrestrial signals would forever change the perception of humanity in the Universe. The search is on, and the SKA will be at the forefront of one of human kinds greatest quests".

SKA-Mid (South Africa) and SKA-Low (Western Australia) which describe the radio frequency that they cover, respectively.