After over 30 years of planning and preparing, the Square Kilometer Array (SKA) observatory is being built and will be the largest radio telescope on the planet. 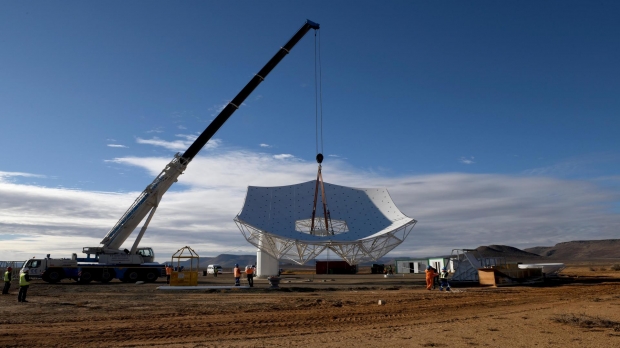 SKA will be building two new sites with the first in Australia and the second in South Africa, after representatives of the SKA Organization (SKAO) met at the annual European Astronomical Society (EAS) on June 29, 2021. The news is gigantic for not just the science world, but all of us -- the new telescopes will also be listening out for extraterrestrial radio signals with much more power than ever before.

SKA is spending $2.2 billion on the project, and will have 197 dishes (50 feet/15 meters in diameter) installed in Karoo, South Africa's Northern Cape, and then 131,072 antennas (6.5 feet/2 meters tall) in Murchison, in Western Australia.

SKA-Mid (South Africa) and SKA-Low (Western Australia) which describe the radio frequency that they cover, respectively.

The telescope will be listening to radio signals at frequencies between 70MHz through to at least 25GHz -- with a total collecting area of one square kilometer. Other projects have relied on a gigantic single dish -- think Goldeneye -- but SKA will be going with massive amounts of dishes and antennas instead.

Professor Philip Diamond, Director-General of SKAO said during at SKAO's global HQ in the UK this week: "I am ecstatic-this moment has been 30 years in the making. Humankind is taking another giant leap by committing to build what will be the largest science facility of its kind on the planet". 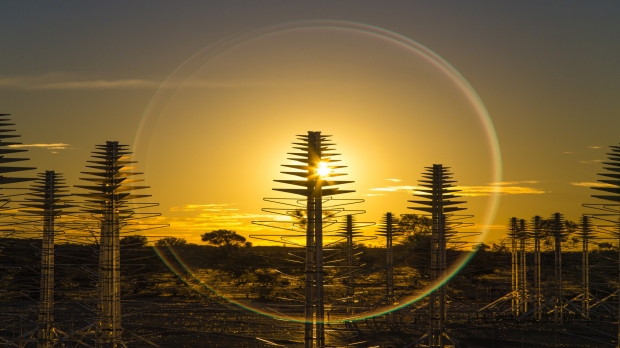 Chiara Ferrari, the representative handling the France side of SKA, said: "SKA will be a game changer in many different fields, including astrophysics, cosmology and fundamental physics. It will be uniquely positioned to answer some outstanding questions about the evolution of galaxies and offer us a unique opportunity to start studying the raw material behind the formation and evolution of bright sources from the cosmic dawn to current years".