A new social media platform released by Team Trump has debuted on the Google Play and Apple App Store. It's called GETTR. 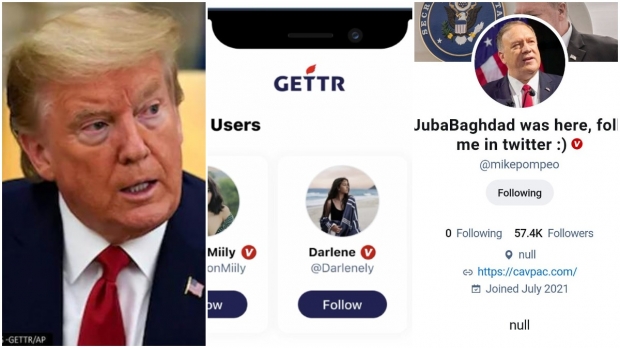 The release of the GETTR has been in response to many conservatives leaving mainstream social media platforms such as Facebook and Twitter after claiming both platforms are censoring conservative content and people. GETTR states its mission is "fighting cancel culture, promoting common sense, defending free speech, challenging social media monopolies, and creating a true marketplace of ideas."

The platform is led by Trump's former spokesman, Jason Miller, and Tim Murtaugh, Trump's former campaign spokesperson, is also involved as a consultant to GETTR. Trump has yet to confirm if he will be making an account on the app or if this is the long-awaited social media platform that he vowed he would create for his followers. A person involved with the app did confirm that there is an account reserved for him if he chooses to join. 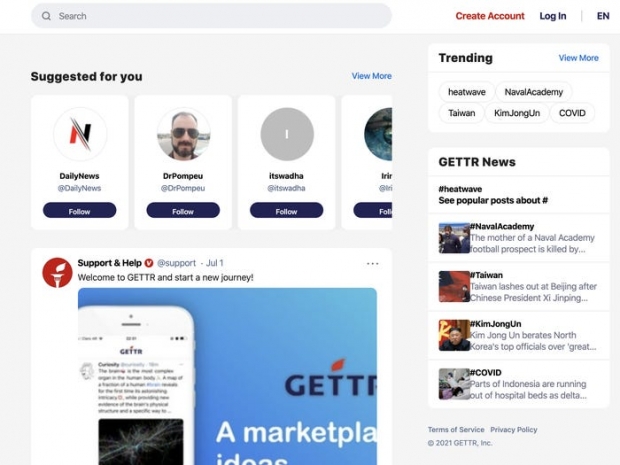 BusinessInsider reports that the app looks very similar to Twitter, or at least has clearly used Twitter's appearance as inspiration for its own appearance. Above is GETTR, and below is Twitter. 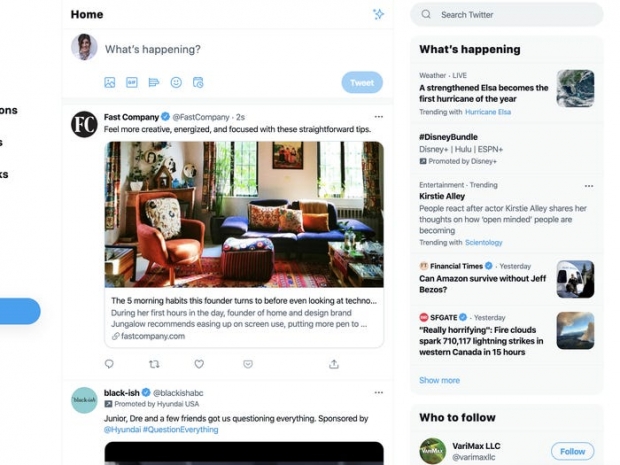 On Sunday, GETTR was seemingly hacked as many Republican accounts, including Jason Miller's account, were vandalized by a user "@JudaBaghdad". However, The Verge got into contact with Miller regarding the supposed hack, and Miller said the issue was found and "sealed in a matter of minutes, and all the intruder was able to accomplish was to change a few user names."