UPDATE: EA has issued the following statement regarding its PlayerWON advertising plans and confirms it has no plans to inject ads into console games:

"Following incorrect reports suggesting that we are looking to introduce 'TV-style' commercials into our games, we wanted to clarify that in-game advertising for console games is not something we're currently looking at, or have signed any agreements to implement. Creating the best possible player experience remains our priority focus."

The real-life Ad Buddy is here: EA is teaming up with an advertising platform to allow users to watch ads while playing games and earn in-game items. 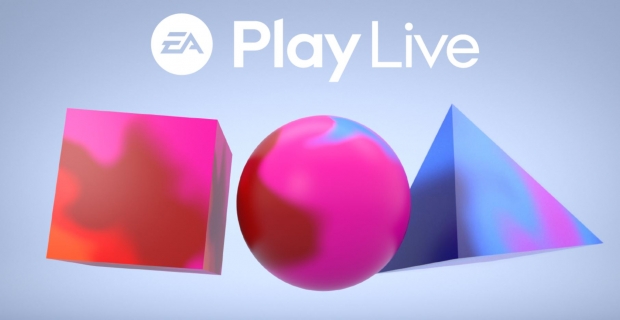 EA has joined up with a new platform called PlayerWON that will possibly add advertisements to video games. The idea is to give players three choices to earn in-game items: Play the game like normal, pay for in-game packs and loot, or watch an advert to nab a special item.

This service is more likely to be included with mobile games than it is for console titles. EA is making a big splash into mobile having just acquired Glu Mobile and Playdemic for $3.3 billion. Premium franchises like Battlefield and Apex are also getting mobile games.

According to Simulmedia, 76% of surveyed gamers actually want the opportunity to watch ads in exchange for rewards.

This deal sees EA chasing new engagement and monetization models, which is one of the key pillars of its new three-part plan that is projected to earn $7.3 billion in FY21.

The truth is that this is nothing new for EA.

The company has been open to in-game advertising for a while now. A brand partnerships website went live in February 2021 promising that partners could take advantage of "video and display media offerings in premium mobile games" and "custom in-game activations within select mobile and console games" 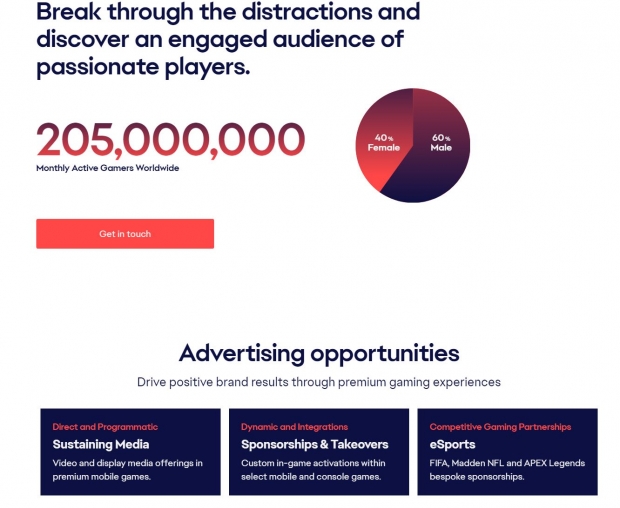 Ad-based business models are potent mechanisms that could supercharge microtransaction revenues. The idea is to create ads that associate with gamer sentiments so that players associate a specific product with a specific experience, not unlike the jingles in 70s-90s.

If done right, EA my have a flexible and lucrative new extension of its business.

Gamers have been quick to criticize EA for this move. After all, the company is charging a premium $69.99 price tag for Battlefield 2042, an online-only live service game that will be monetized with microtransactions and battle passes.