A prototype flying car has completed its very first city-to-city trip, paving the way forward for a potential new mode of transportation.

Slovakian engineers designed the Klien Vision AirCar and it features four wheels as a normal car would, but attached to it is propeller to give it propulsion, two retractable wings for stabilization, and a transforming tail that can change the AirCar from a seemingly suitable aircraft to a road-legal vehicle.

The recent test the AirCar cruised an altitude of 8,200 feet and traveled between the international airport in Nitra to the international airport in Bratislava where it then landed and converted into a driveable road-legal car. Engineers have equipped the AirCar with a 160 hp BMW engine that can ran reach a top airspeed of 118 mph, however, the AirCar will soon be getting upgraded to a 300 hp engine that will push the top air speed to 186 mph. 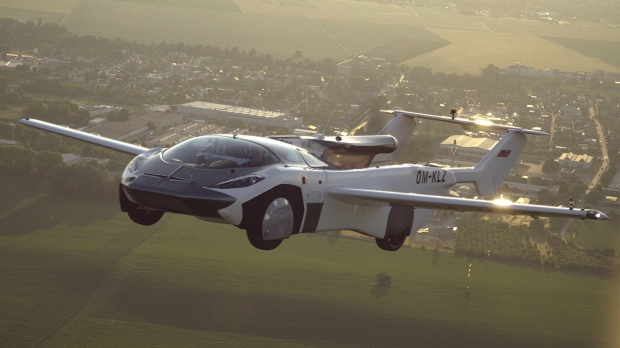 Professor Stefan Klein after exiting the AirCar cockpit in Bratislava said, "This flight starts a new era of dual transportation vehicles. It opens a new category of transportation and returns the freedom originally attributed to cars back to the individual." 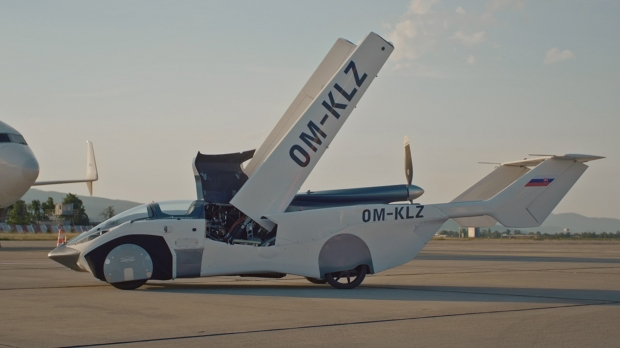 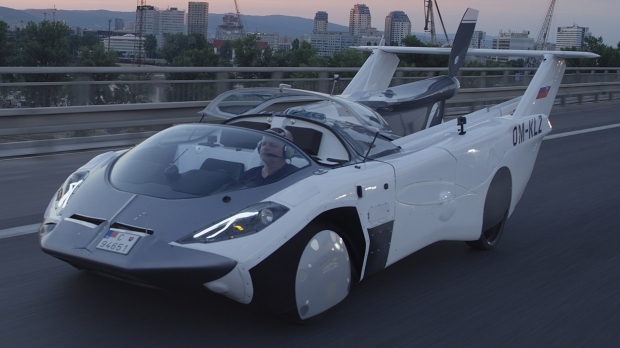 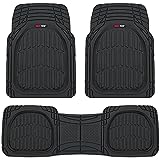