Sony Group has acquired licensing rights to Sesame Street in Japan, and plans to create new games and other products based on the franchise, sources tell Nikkei Asia. 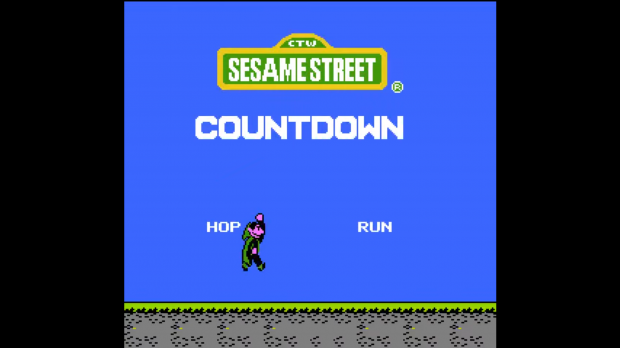 Sony's Creative Products division has re-acquired the rights to Sesame Street in Japan with the aim of creating and distributing products based on the hit kid's show. Sony's rights to Sesame Street expired in 2004 and have been renewed this year as expands into apparel, broadcasting the show throughout Japan, and eventually video games.

"Operations include merchandising such as video, print publications, apparel, toys and other products, while uses in the services field include broadcasting, screening, events, amusement facilities, telecommunications, sales promotion, and distribution, which are handled either directly or under license," the division's website explains.

This multi-faceted approach will bring new products and content to a number of Sony's divisions, including its thriving PlayStation platform which generated over $25 billion in revenues last year.