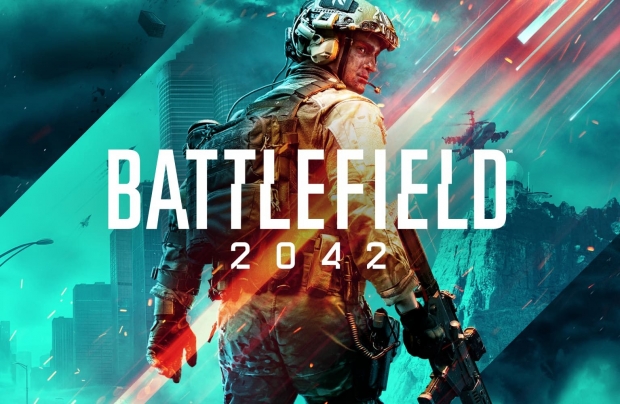 We don't exactly know what that means, but if you cut through the BS then it means Microsoft paid a considerable sum to EA and gets to have their consoles be the "official console" of what should be one of the biggest games of the year. In a press release, EA says that they teamed with Xbox to "ensure that the next entry in the Battlefield franchise is the best one yet".

This doesn't mean that Battlefield 2042 is exclusive to the Xbox, as it is coming to PlayStation 5 and PC -- and EA DICE were super light on details. We should know more at EA Play Live on July 22, where EA will be showing off some more details of Battlefield 2042 as well as an entirely new game mode.

NVIDIA was recently announced as the PC hardware partner of Battlefield 2042, where EA DICE and NVIDIA announced Battlefield 2042 will have DLSS (Deep Learning Super Sampling) support. DLSS will provide better image quality, and much more performance out of GeForce RTX graphics cards -- bringing Battlefield 2042 to the same level as Call of Duty: Warzone with is performance-boosting DLSS support.

The other Battlefield 2042 partners that EA DICE announced include: