Quake, one of the most formative FPS games on PC, is now 25 years old, and id's John Romero takes a look back at the shooter's development. 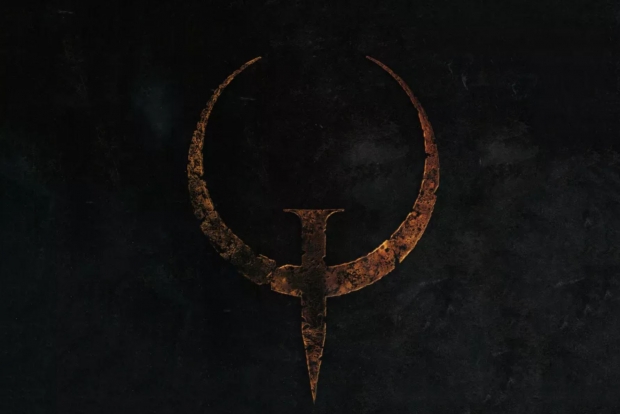 Like Doom, Quake has had a transformative effect on the games industry. It had major breakthroughs like a fully-fledged console command environment, TCP/IP multiplayer, its own scripting language that id actually released to fans and a much more advanced control scheme with techniques like strafe jumping. The gory atmosphere was gritty and brutal, and the industrial Nine Inch Nails soundtrack really added a visceral flavor to everything.

On Twitter, id Software co-founder John Romero briefly talked about what it was like to make Quake.

"Happy 25th birthday to Quake! Quake was a tough game to make, but it turned out great. The team worked hard to get this game out with the features we wanted in: a full 3D texture-mapped world, internet multiplayer, in-game console with lots of changeable variables: mouselook, fully configurable controls, differently themed environments, moving geometry, team deathmatch, lightmaps for shadows, QuakeC scripting language, a hub level for choosing difficulty and episode, and a dark and foreboding atmosphere.

"I am incredibly grateful to the Quake community who is still playing the game competitively to this day, to the team and to Trent Reznor for his music. Thanks, everyone. Thanks for playing my games."

John Carmack didn't really comment about Quake's development, but Bethesda is putting together a special showcase from original Quake devs. He could be featured in that doc. 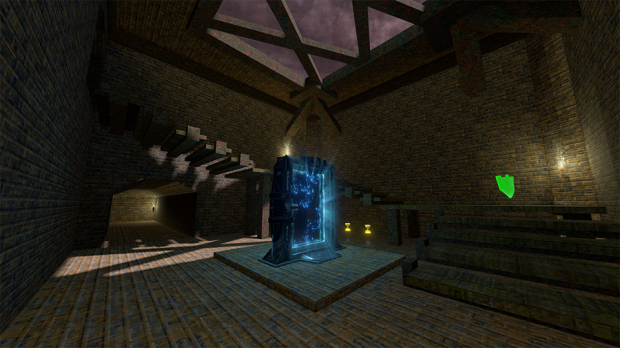 Bethesda is celebrating the anniversary by recreating Quake in Quake Champions. Bethesda is bringing an old-school pixelated map from the original Quake over to the new modern shooter, as well as a few old-school guns.

"Speaking of putting Quake on the map, this update adds the classic DM6 map, The Dark Zone, to Quake Champions, as well as adds a bunch of original Quake weapons to unlock and wield in-game."