Amazon CEO and billionaire Jeff Bezos will be leaving Earth on July 20 in his New Shepard rocket, marking the first tourist trip with his spaceflight services company Blue Origin. 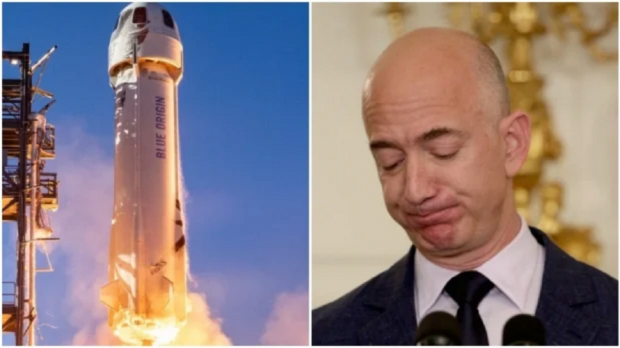 Bezos will be joined with his brother Mark Bezos and another person who bid $28 million to acquire the seat on the New Shepard rocket and has also kept their identity anonymous. While this launch will be a monumental achievement for Blue Origin, many people have signed petitions showing their support for Bezos to simply not return back to Earth.

One petition featured on Change.org has gathered more than 30,000 signatures and is still quickly growing. The petition's description reads as follows; "Billionaire's should not exist...on earth, or in space, but should they decide the latter they should stay there." Another petition that is basically the same as the first one that was created states has nearly reached 20,000 signatures and states, "Earth don't want people like Jeff, Bill [Gates], Elon [Musk] and other such billionaires."

It's unclear whether or not people are signing these petitions with the genuine hopes of Bezos not returning to Earth or are just doing it in a joking manner. I hope it's the latter. However, if the signatories have any sense, they should understand that Bezos probably won't just accept that he isn't welcomed back on Earth by seeing nearly 50,000 signatures on a Change.org petition. 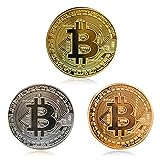