Sony filed a trademark for PlayStation Experience in June 2021, possibly hinting at an upcoming showcase full of updates. 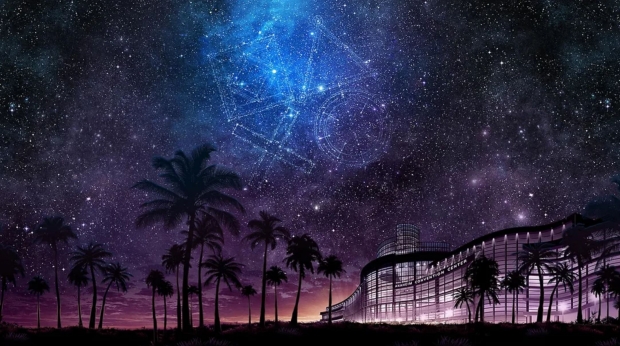 Xbox completely dominated E3 2021 with a slew of announcements. Nintendo fired back, but in its own way, revealed games like Warioware Get it Together, Metroid Dread, and a tentative Breath of the Wild 2 release window. Now it's Sony's turn, and everyone wants to know when PlayStation will deliver its own salvo.

Rumor has it Sony is planning an event for July 8, but Sony hasn't announced anything yet. A new PlayStation Experience trademark filing might support this claim. The document was filed on June 11 and is classified as "organizing, promoting, and conducting exhibitions and conferences for commercial purposes"under the United States Patent and Trademark Office.

If PlayStation Experience happens, what will Sony show? Expect it to be 100% digital and pre-recorded, made up of a mix of things with a heavy emphasis on first-party games. A release date for Horizon Forbidden West, updates on the new God of War and Gran Turismo 7 cross-gen releases--that sort of thing.

We could see new reels from PlayStation-marketed third-party games like Forspoken, Final Fantasy 16, or Call of Duty Vanguard, assuming Vanguard is revealed before PSX (rumor has it Vanguard will be announced in a Warzone event).

And of course Sony should have a few surprises in store. If, of course, the show is actually happening.