Back in late 2019 and early 2020, astronomers were puzzled at the star Betelgeuse mysteriously dimming, but now the answer has been uncovered. 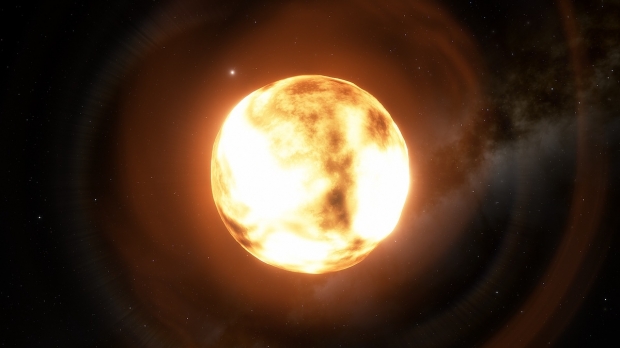 The Great Dimming of Betelgeuse stumped the astronomy community for some time, with some researchers even saying that the star could go supernova relatively soon. However, as with most space phenomena, there is a logical and boring explanation that explains the occurrence, and in the instance of Betelgeuse's dimming, researchers found that a cloud of dust covered the star.

Miguel Montarges and his team used the European Southern Observatory's Very Large Telescope (ESO's VLT) to examine Betelgeuse and found that the star had changed brightness. The team published a new study in Nature, which details that the Betelgeuse dimmed due to a veil of dust around the star that caused its temperature to drop. The team says that Betelgeuse released a large gas bubble from a patch of its surface that then floated away from it. That patch on its surface then cooled down, causing the gas bubble to condense into dust.

Montarges says, "We have directly witnessed the formation of so-called stardust. The dust expelled from cool evolved stars, such as the ejection we've just witnessed, could go on to become the building blocks of terrestrial planets and life."

Emily Cannon, from KU Leuven, and a participant in the study, said, "The dust expelled from cool evolved stars, such as the ejection we've just witnessed, could go on to become the building blocks of terrestrial planets and life." 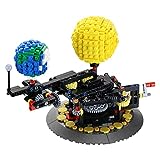