The long-awaited sequel to Psychonauts has finally received a release date at the Microsoft/Bethesda E3 broadcast.

The announcement aired on June 13, and fans of the 16-year-old title were undoubtedly pleased to see that Psychonauts is getting a sequel, Psychonauts 2. Unlike many of the other titles that were announced at this year's E3, Psychonauts 2 will be releasing this year on August 25. To go along with the announcement, Microsoft has released a new trailer that shows off some hilariously fun gameplay.

For those that haven't played the original Psychonauts, here's a quick synopsis of the game; Psychonauts is a platformer adventure title that introduces players to a character called Raz that has psychic powers. Raz is a Psychonaut-in-training or, "Psycadet", and throughout the game, players will jump through people's minds to help them overcome their fears. Psychonauts 2 will also feature Raz as the main character, but this time he's a graduated intern at Psychonaut Headquarters. Psychonauts 2 will drop on August 25 on Xbox and Windows. 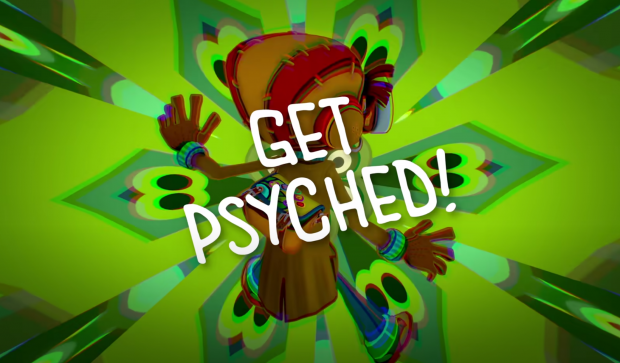