The Hubble Space Telescope is some of the best 'eyes' we have on the universe, and the images it can capture are nothing short of breathtaking.

Launched 30-years-ago, the Hubble Space Telescope captures space phenomena in unprecedented detail. Every day the space telescope is observing the universe as far as it can muster. The data that it relays back to researchers on Earth allows them to better understand the countless mysteries that layout in the cold dark void.

The most recent image released by Hubble has made it onto my own wallpaper, and once you see it, it may make it onto yours. Hubble has snapped a ridiculously good image of the spiral galaxy NGC 691, which is about 120 million light-years from Earth. NASA explains that "this galaxy is a member of the NGC 691 galaxy group named after it, which features a group of gravitationally bound galaxies." If you are interested in reading more about this story or would like to download the image in full resolution, check out this link here. 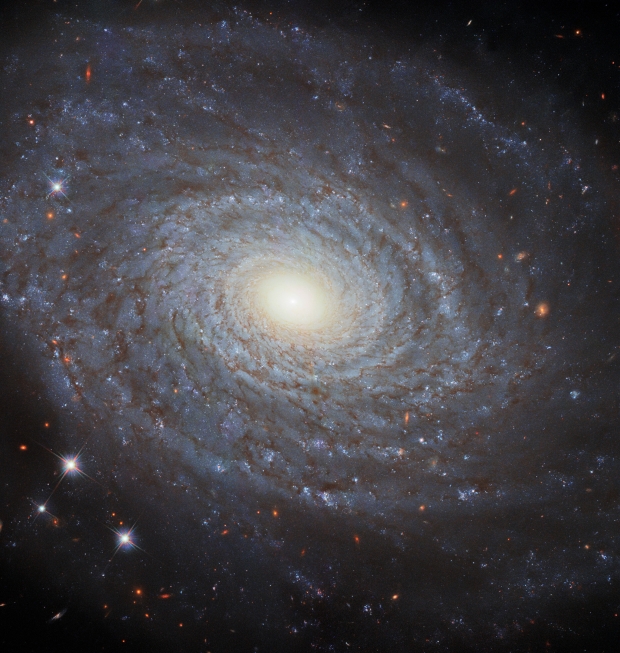