Today 2K Games and Gearbox confirmed they will show a new game on June 10, and the promo website for the game accidentally confirmed the game is called Wonderlands. 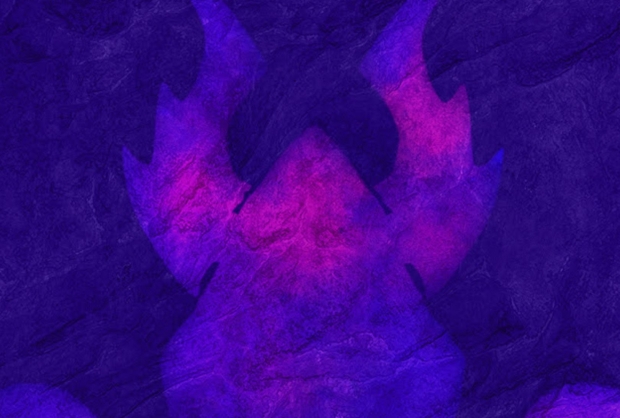 A new game is coming from 2K and Gearbox, but the official website pretty much spoiled the announcement. Mentions of "Wonderlands" were found in the BeChaoticGreat.com website website source code, and this corroborates previous leaks of Tiny Tina's Wonderlands.

Leaks say this project will be a Borderlands spin-off starring Tiny Tina built in the Borderlands 3 engine. While official details are light, Take-Two President Karl Slatoff describes this new Gearbox project as an "immersive core" game. These titles are described as investment-driven experiences that sit alongside franchises like Borderlands, GTA, and Red Dead Redemption 2.

Embracer, who now owns Gearbox, also confirmed the game will release in the FY2021 period.