As promised, Ubisoft has changed the name of Rainbow Six Quarantine into something more pandemic-friendly. 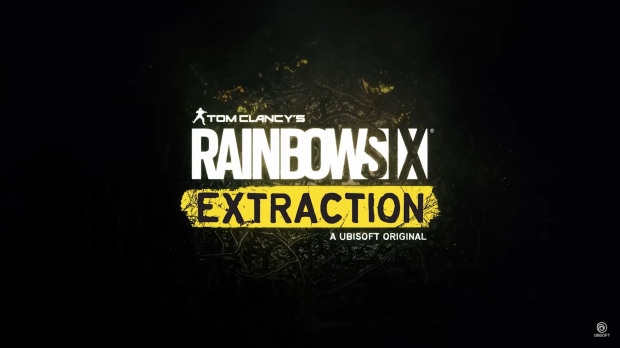 Today Ubisoft announced that Rainbow Six Quarantine is now Rainbow Six Extraction. Ubisoft had originally named the squad shooter before the COVID-19 pandemic scoured the world, and this is the third name assigned to the game: First we had Quarantine, then Parasite, and now Extraction.

...in order to take into account the context of the Covid-19 crisis, which led in particular to Far Cry 6 and Rainbow Six Extraction being postponed to the next financial year, and subsequently to the Group's financial objectives being updated.

Here's what the devs are saying about the game:

"We took the strong foundations of Rainbow Six Siege and crafted a modern tactical co-op shooter where you'll be facing an always-evolving alien threat. You'll have plenty of different challenges to overcome but will always have one goal in mind: Making sure no one gets left behind. It will be up to you and your squad to decide when to push forward or when to extract. Extraction is truly the name of the game,"said creative director Patrik Methe.