A new report from Reuters has revealed that Iran's largest warship has caught fire and sunk in the Gulf of Oman.

At the time of writing this, Iranian officials have revealed the exact reason why the IRIS Kharg has sunk, but reports are indicating that the ship's crew was safely rescued before the ship went down. Speculation is growing that the ship's sinking may have something to do with its connection with the Strait of Hormuz, which connects the Persian Gulf to the Arabian Sea and is responsible for around 21 million barrels of oil per day, or around a fifth of the world's oil.

So how did the fire start? And who is responsible? At the moment, no one knows, but there has been a focus on the Strait of Hormuz, with both Iran and Israel claiming that each other have attacked ships operating in the area. Additionally, there have been many explosion accusations tossed around by both parties. If you are interested in reading more about Iran and Israel, check out this link here. 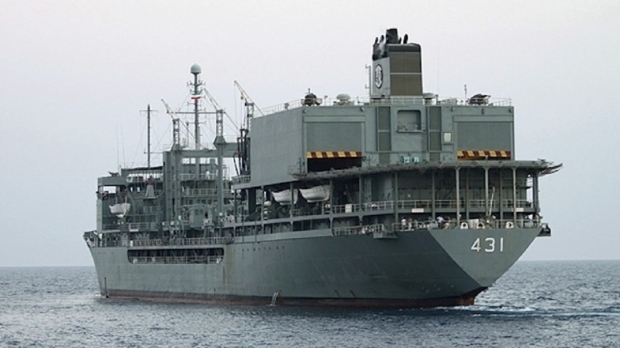