A new report from The Wall Street Journal has revealed Elon Musk is receiving some heat from the Securities Exchange Commission (SEC) over some unvetted tweets. 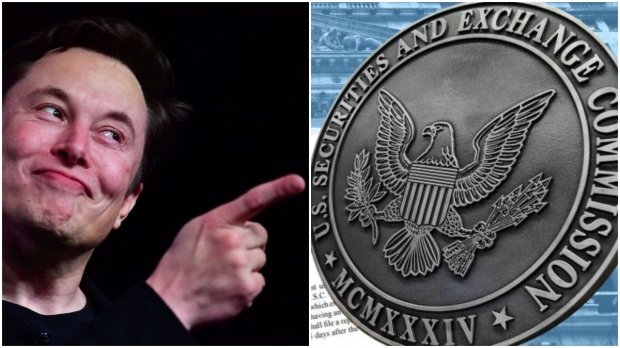 Back in August 2018, Musk tweeted that he had "[f]unding secured" to take Tesla private at the stock price of $420 per share. The SEC ended up charging Musk with securities fraud in September, and after both parties settled, Musk agreed that he would have his public communications (tweets) vetted by the company before they were posted.

The following year Musk tweeted that Tesla would manufacture more cars than what the company officially said it would, as a result, the SEC dragged Musk back to court, where Musk agreed that more specific vetting by Tesla lawyers (two are needed to approve a tweet) would take place before a tweet is posted. Now, the SEC is coming back at Musk over an unvetted tweet from May 2020 where Musk said that Tesla's stock price was "too high imo".

SEC told Tesla in May 2020 that the company failed "to enforce these procedures and controls despite repeated violations by Mr. Musk." Steven Buchholz, a senior SEC official in its San Francisco office, added, "Tesla has abdicated the duties required of it by the court's order."