Ubisoft's huge hit Rainbow Six: Siege will soon have NVIDIA DLSS technology, which will boost performance even more -- and it's already a game that runs incredibly smooth on a decent GPU. This means that you can easily hit 4K 120FPS on the right hardware (GeForce RTX 3080, RTX 3080 Ti, RTX 3090) and maybe even usher in some 8K 60FPS gaming with Rainbow Six: Siege + DLSS.

"The performance acceleration provided by NVIDIA DLSS can also be used to increase rendering resolution and effect quality, allowing for higher-detail high FPS gameplay where it was previously not possible". 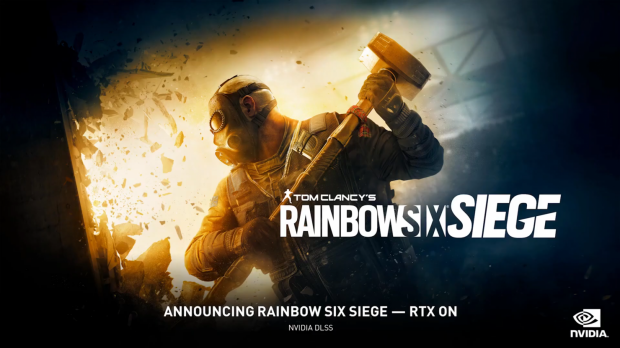