NASA is taking some unusual astronauts up to the International Space Station this week, and they aren't human. 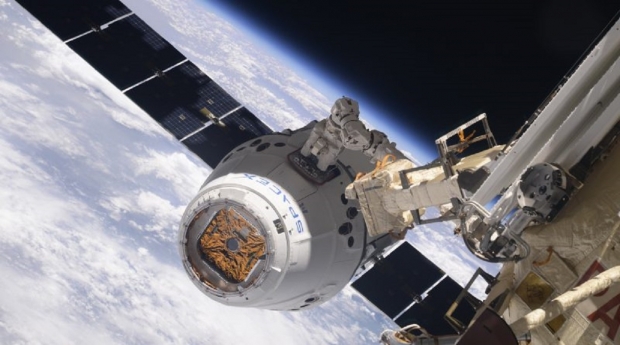 NASA's next cargo mission to the International Space Station (ISS) will include more than 5,000 tardigrades, which are microscopic creatures that are commonly referred to as "water bears". Tardigrades are almost indestructible, so researchers are seeing what happens when they are living in zero gravity.

Thomas Boothby, an assistant professor of molecular biology at the University of Wyoming, who is leading the experiment, said, "Some of the things that tardigrades can survive include being dried out, being frozen, and being heated up past the boiling point of water." Adding, "They've been shown to survive and reproduce during spaceflight, and can even survive prolonged exposure to the vacuum of outer space."

The tardigrades will also have 128 baby bobtail squid going to the ISS with them. The squids are being sent there by the University of Florida who is conducting the experiment to see how microbes react with human tissue in space. 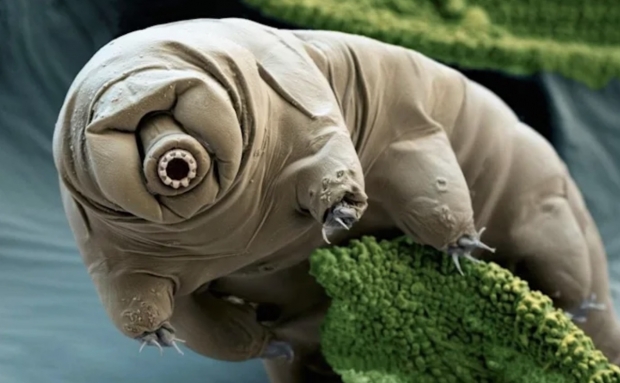 Jaimie Foster, the lead on the microbe experiment, said, "Animals, including humans, rely on our microbes to maintain a healthy digestive and immune system. We do not fully understand how spaceflight alters these beneficial interactions."