SpaceX CEO Elon Musk has revealed some details about how he and his team at SpaceX will be constructing the world's largest commercial rocket.

The information comes from a series of tweets from Musk, one of which was a reply he did on a picture of Starship's "thrust puck". For those that don't know what Starship is - Starship will replace SpaceX's current workhorse rocket, the Falcon 9, and become the world's largest operational rocket once development is completed. The rocket is being constructed at SpaceX's facilities in Boca Chica, Texas.

Musk has said that Starship will use a first stage booster called 'Super Heavy', which will be what the rocket uses to exit Earth's gravity. Super Heavy is currently in development and uses 29 of SpaceX's Raptor engines with plans to increase the number of Raptor engines to 32 later this year. If all goes to plan, and improvements are made to the Raptor engines, Super Heavy will be able to generate a ridiculous 7,500 tons or 16.6 million pounds, or 234 metric tons of thrust. 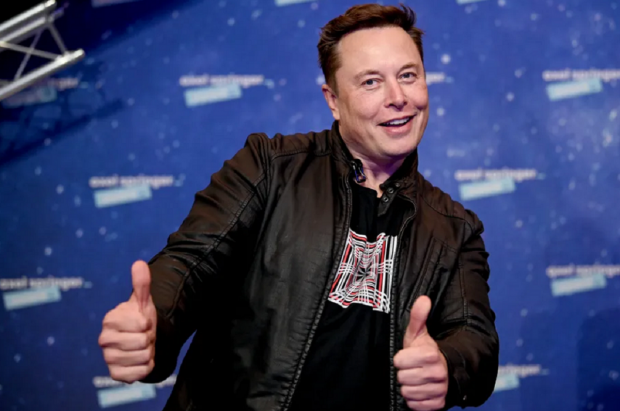