Far Cry 6 will have new mechanic that introduces stat-boosting armor into the game, possibly similar to Assassin's Creed Origins, Odyssey, and Valhalla. The idea is to offer another way to buff player's abilities outside of the skill tree and allow more variability. While Ubisoft has yet to officially show off or detail the feature, several game sites offer details on how this system will work.

Players will be able to equip gear into five armor slots--head, chest, legs, hands and feet--and each piece of gear can add perks and boosts for specific proficiencies like stealth, offense, or more targeted playstyles. The reasons for this are two-fold: Gamers can now adjust their build on-the-fly, and Ubisoft can maximize engagement (the time you spend playing the game) with a ton of different build styles. 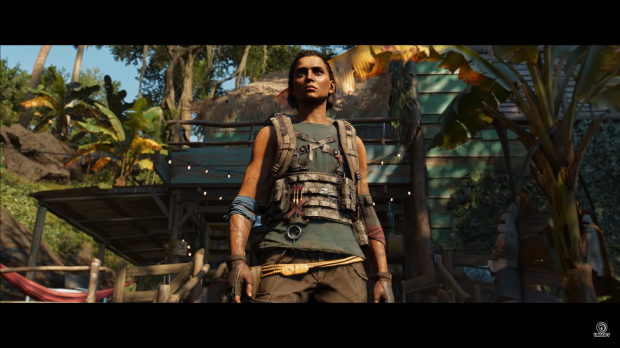 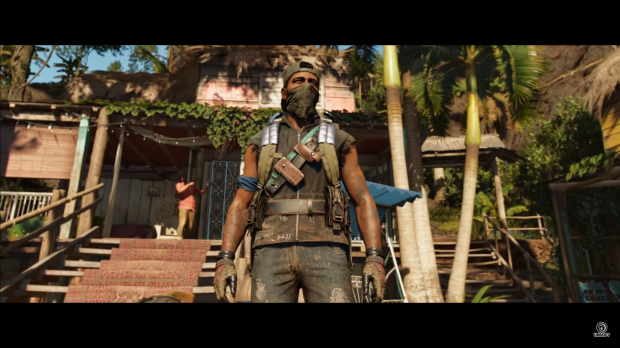 It's also possible these armor sets could be monetized similar to the new Assassin's Creed games as well, although there's no confirmation on this just yet.

Ubisoft recently showed off various outfits that Far Cry 6's protagonist Dani Rojas can wear but we didn't get any details on the stats or the armor system in general.

The developers plan to hold a Reddit AmA on June 1 so expect to get more details there.