A team of researchers has claimed that the record for the deepest drilled hole has been broken on May 14. 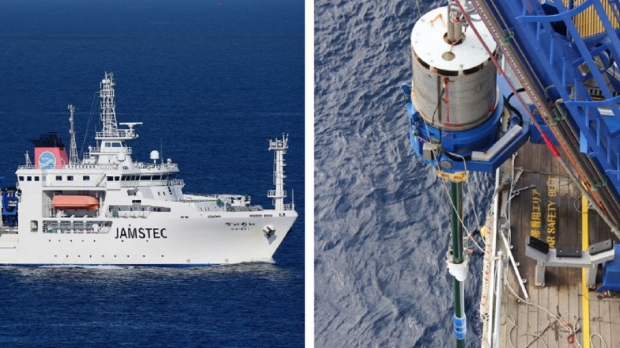 The team of researchers that was aboard the Kaimei lowered a 40-meter-long Giant Piston Corer (GPC) into the ocean off the coast of Japan. The drill was lowered to around 26,200 feet or 5 miles below the surface of the ocean. According to a statement from the researchers, the drill took around two hours and 40 minutes to hit the bottom of the Japan Trench.

When the drill researched the bottom of the Japan Trench, it had drilled a 120 feet sediment core from the ocean floor. The goal behind the exercise was to study the sediment of the drilled area, which would allow researchers to gain more knowledge about earthquakes that have occurred in the region. The previous record for deep drilling was held for 50 years for 23,061 feet water depth in the Mariana Trench. A new scientific drilling depth record for the deepest sub-sea level sample has been set with 26,443 feet below sea level.