A man who spent more than 100,000 Bitcoin on just pizza over the summer, which is now worth $3.8 billion today, says he doesn't regret his decision. 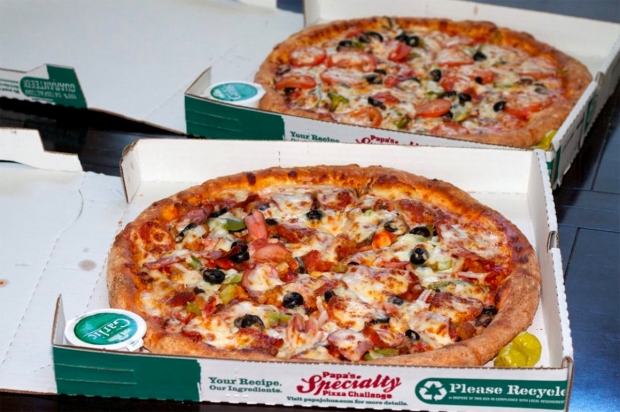 Back in 2010, California student Jeremy Sturdivant, 19, saw a post on a cryptocurrency forum that was asking for two large pizzas in exchange for 10,000 Bitcoin. Little did Sturdivant know that this transaction between himself and Florida resident Laszlo Hanyecz, 28, would later become a pivotal moment in Bitcoin's life history as it was the first physical purchase made with Bitcoin in the history of the currency.

Now, the coins that Sturdivant received for delivering the pizza is worth more than $365 million. Sturdivant also didn't save any of the coins for the future, he spent them all on traveling. However, Sturdivant doesn't say he regrets his decision at all and instead says that he is "proud to have played a part" in the "global phenomenon."

Back in 2018, Hanyecz was interviewed and said that over the summer in 2010, he spent 100,000 Bitcoin on just pizza, which is valued at around $3.8 billion dollars today. Hanyecz also said he doesn't regret his decision because at the time, he was thinking he was getting free pizza. "I wanted to do the pizza thing because to me it was free pizza." Adding, "I think that it's great that I got to be part of the early history of bitcoin in that way" and that "I'd like to think that what I did helped, but I think if it wasn't me, somebody else would have come along."

The day is now remembered as Bitcoin Pizza Day, May 22.