Researchers have used the Hubble Space Telescope to find the Fast Radio Bursts (FRBs) source, which was, until now, unknown.

Recent reports have indicated that researchers from the University of California have performed a survey on eight detected FRBs and, using Hubble, was able to locate the origins of five. Astronomers usually have a very difficult time locating FRBs due to how short-lived the bursts are. But in this instance, the astronomers traced five of the FRBs back to a spiral arm in their host galaxies.

So far, there have been around 1,000 FRBs detected, and only 15 of them have their source identified. At the moment, astronomers believe through their observations that FRBs are created by a type of neutron star called magnetars. In 2020, an FRB was traced back to a magnetar, which provided astronomers some evidence to support their hypothesis. For more information on Fast Radio Bursts, check out this link here. 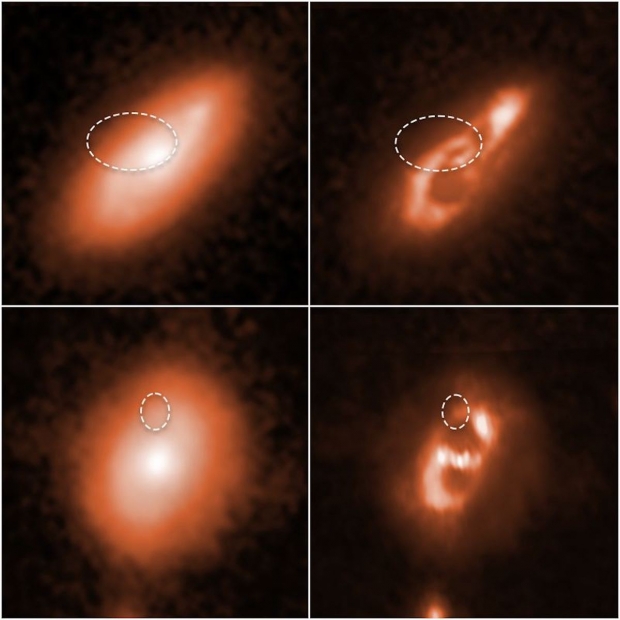